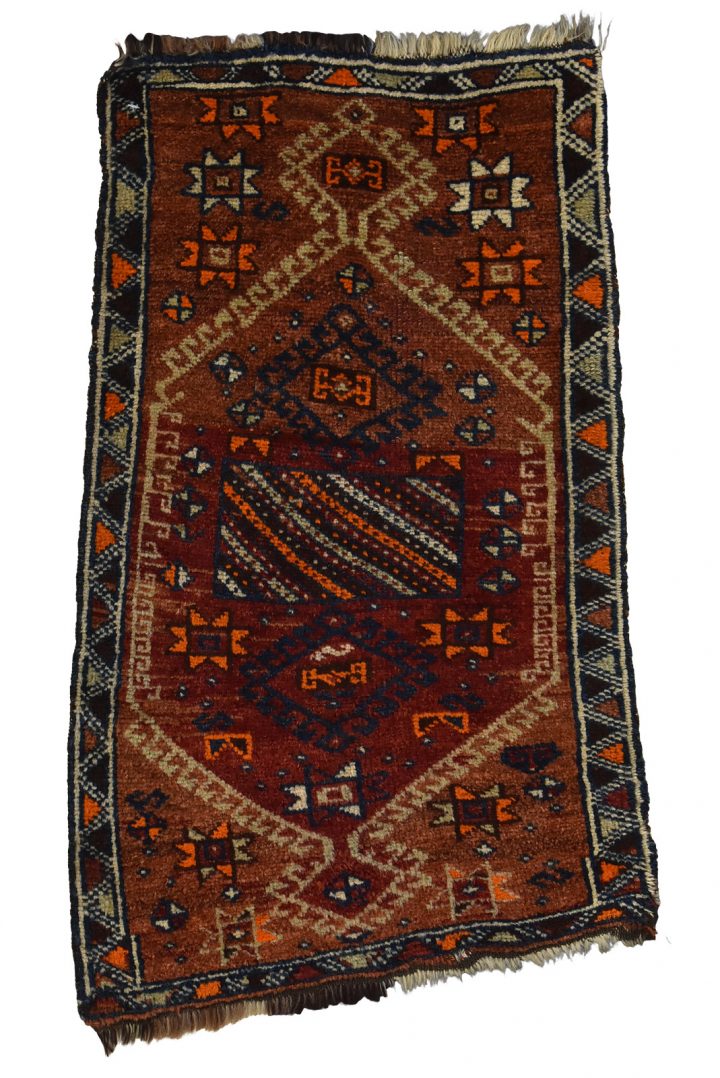 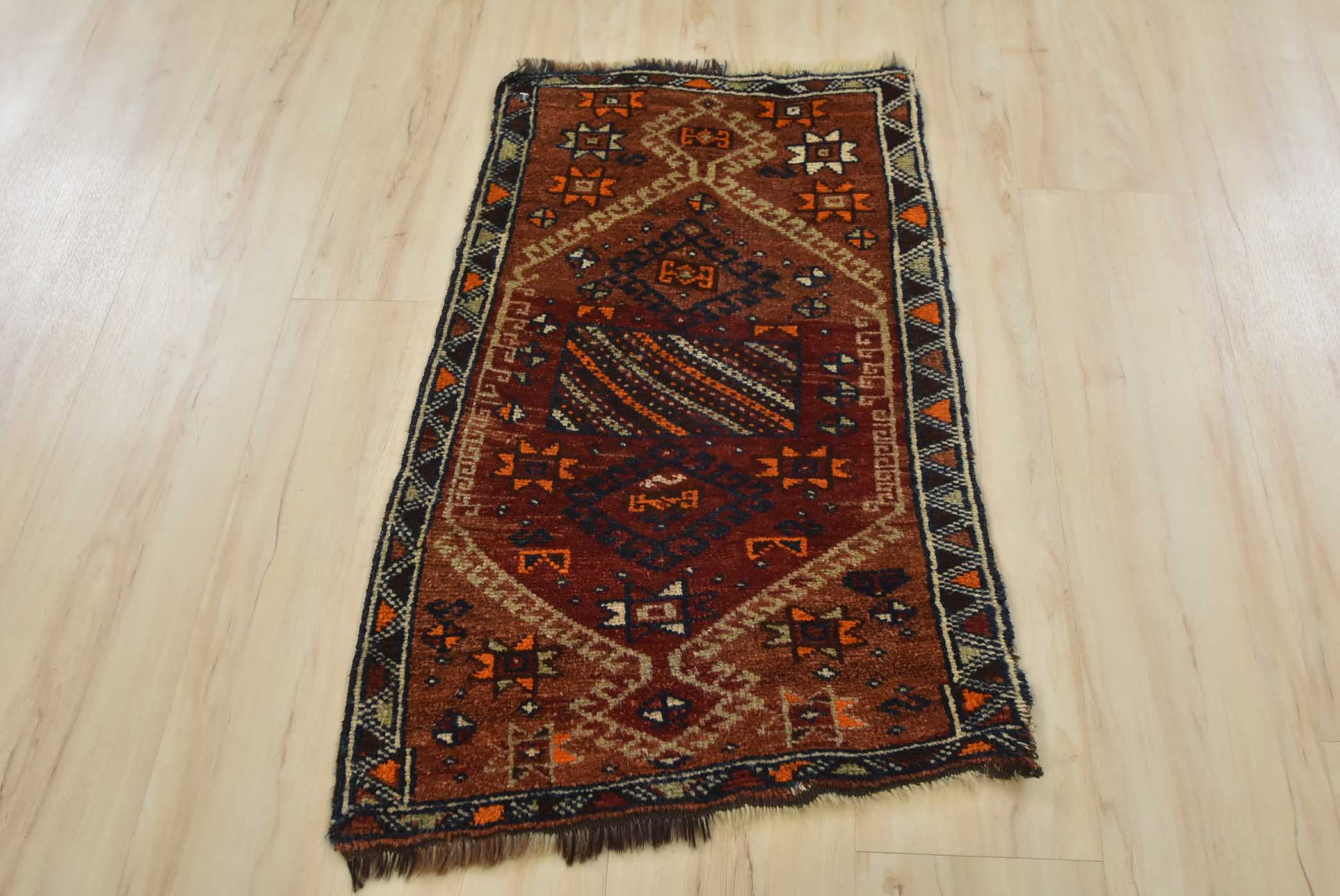 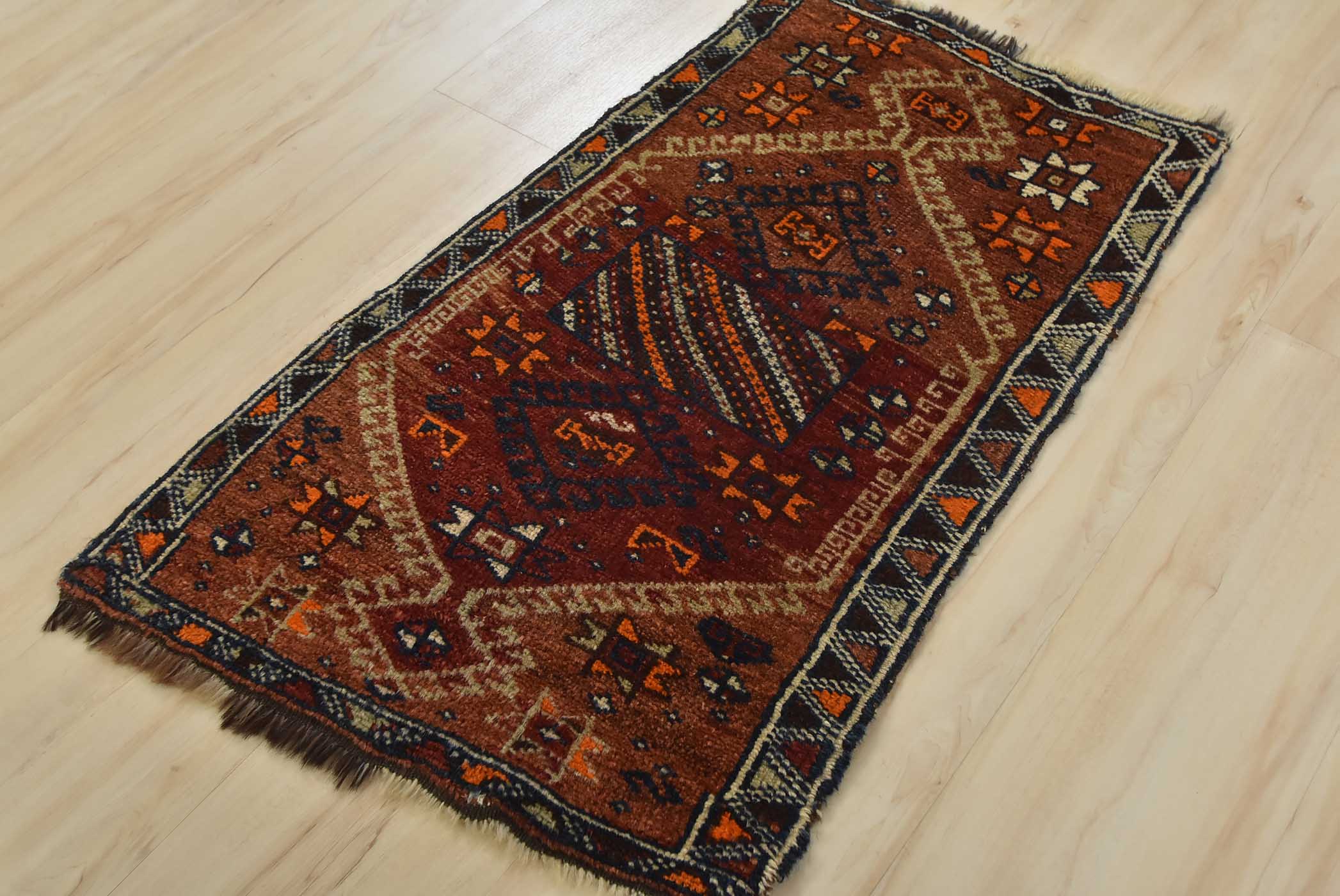 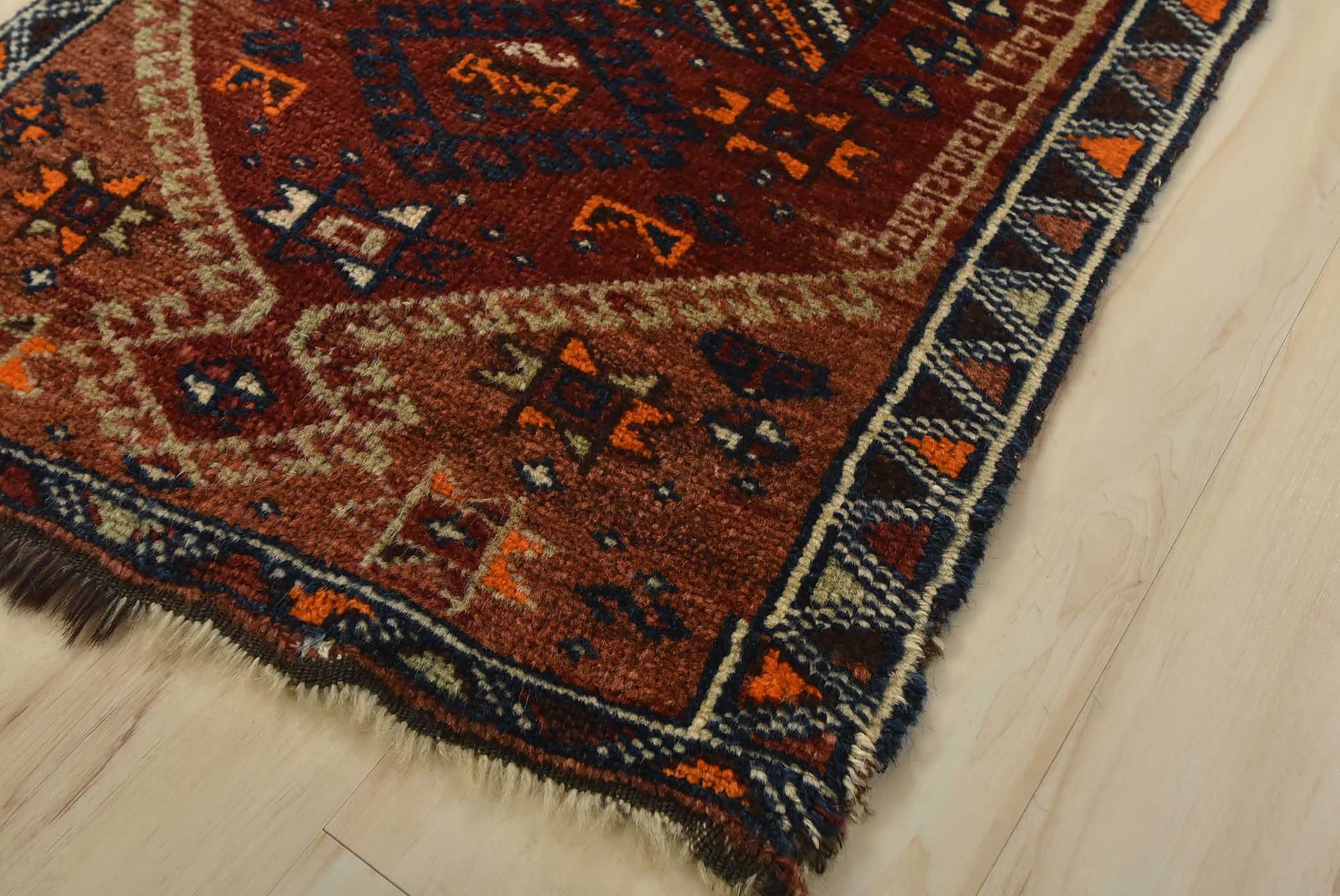 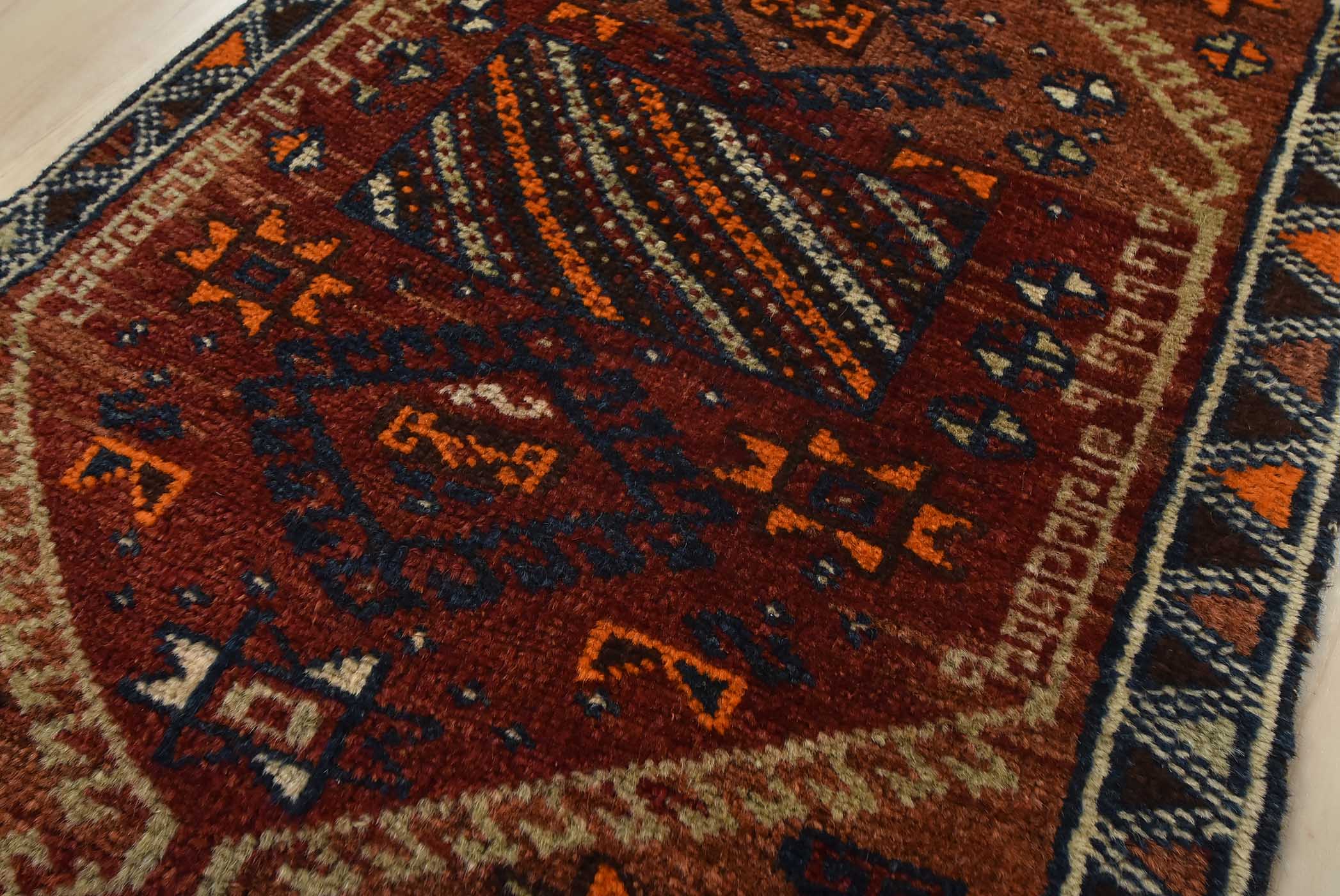 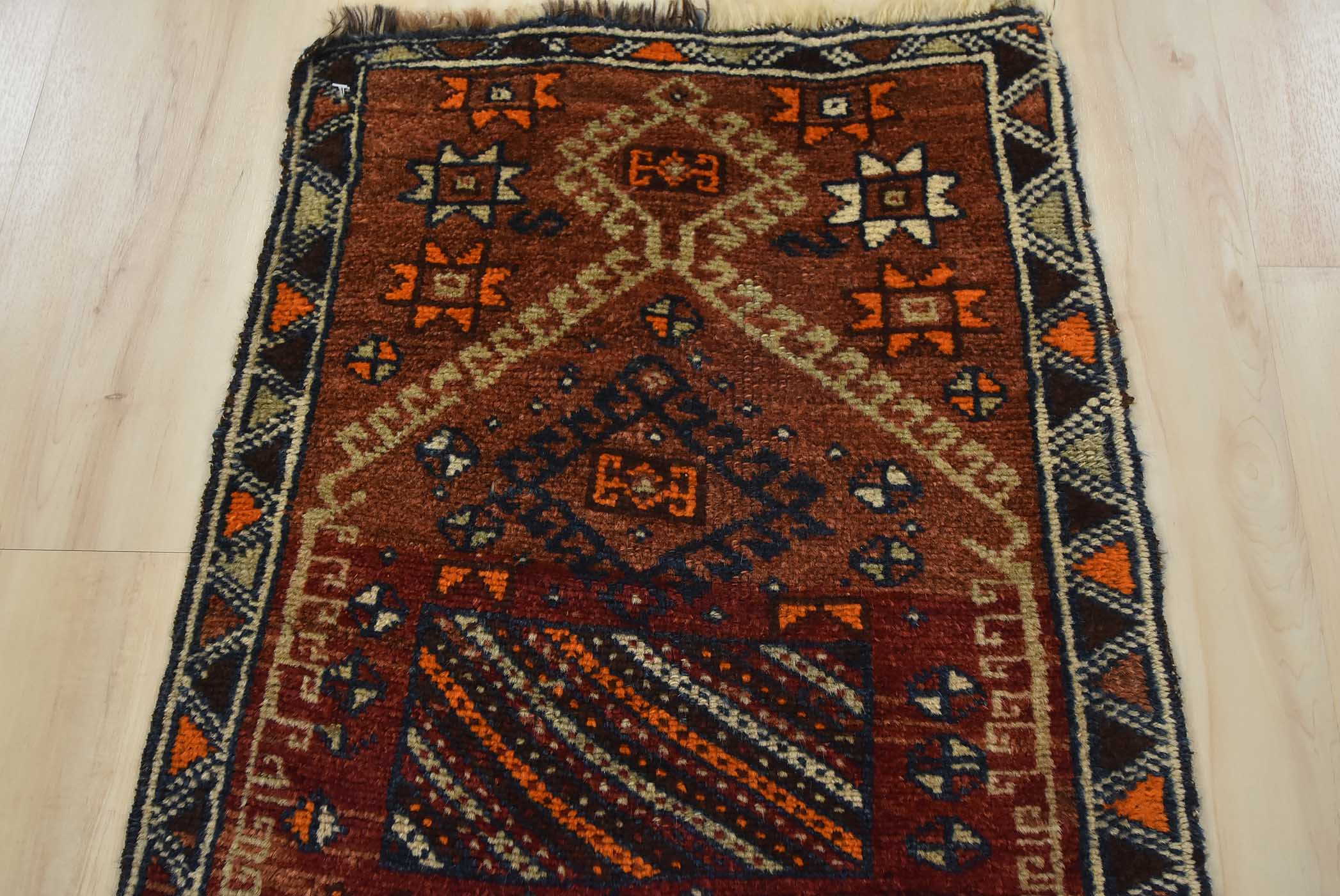 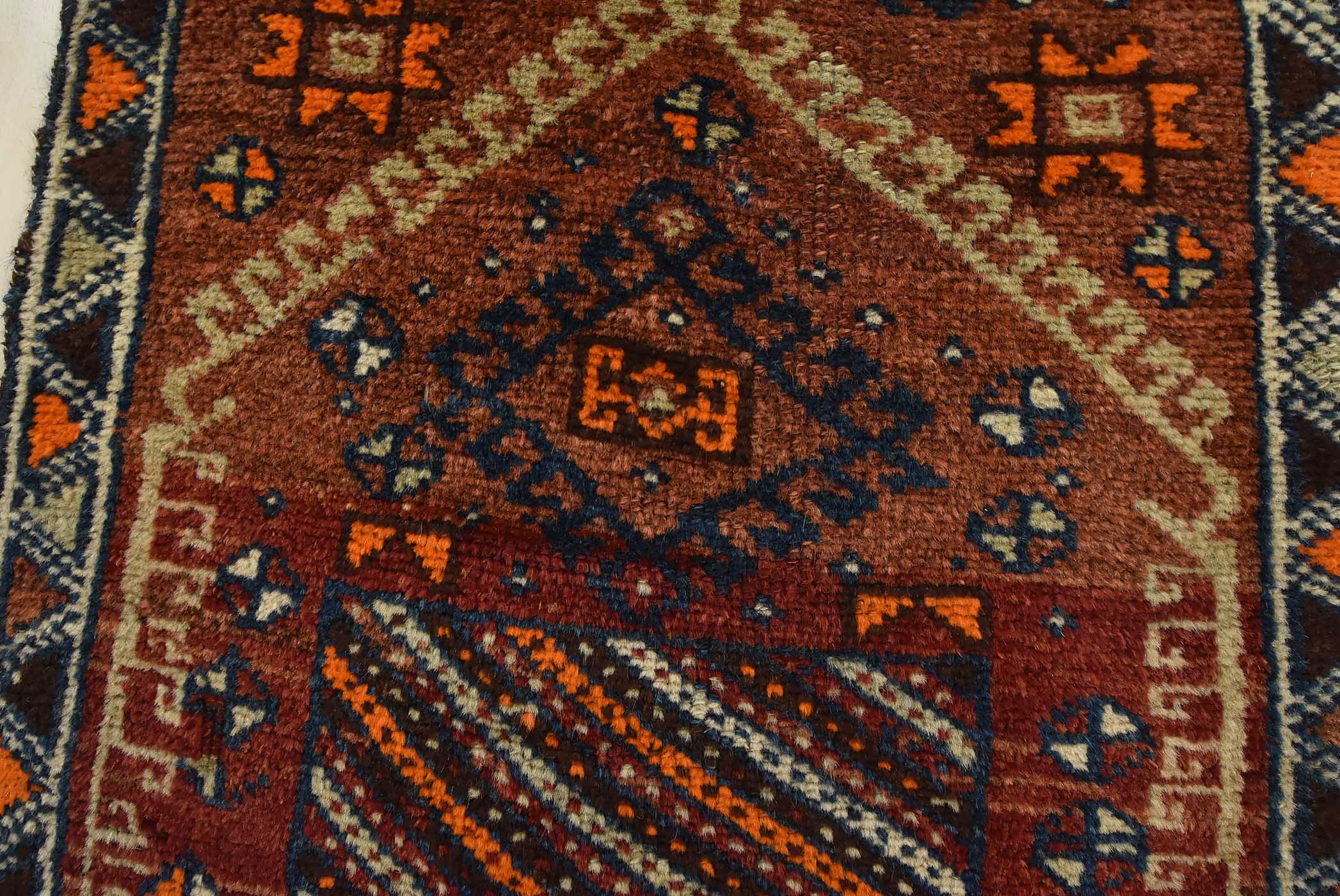 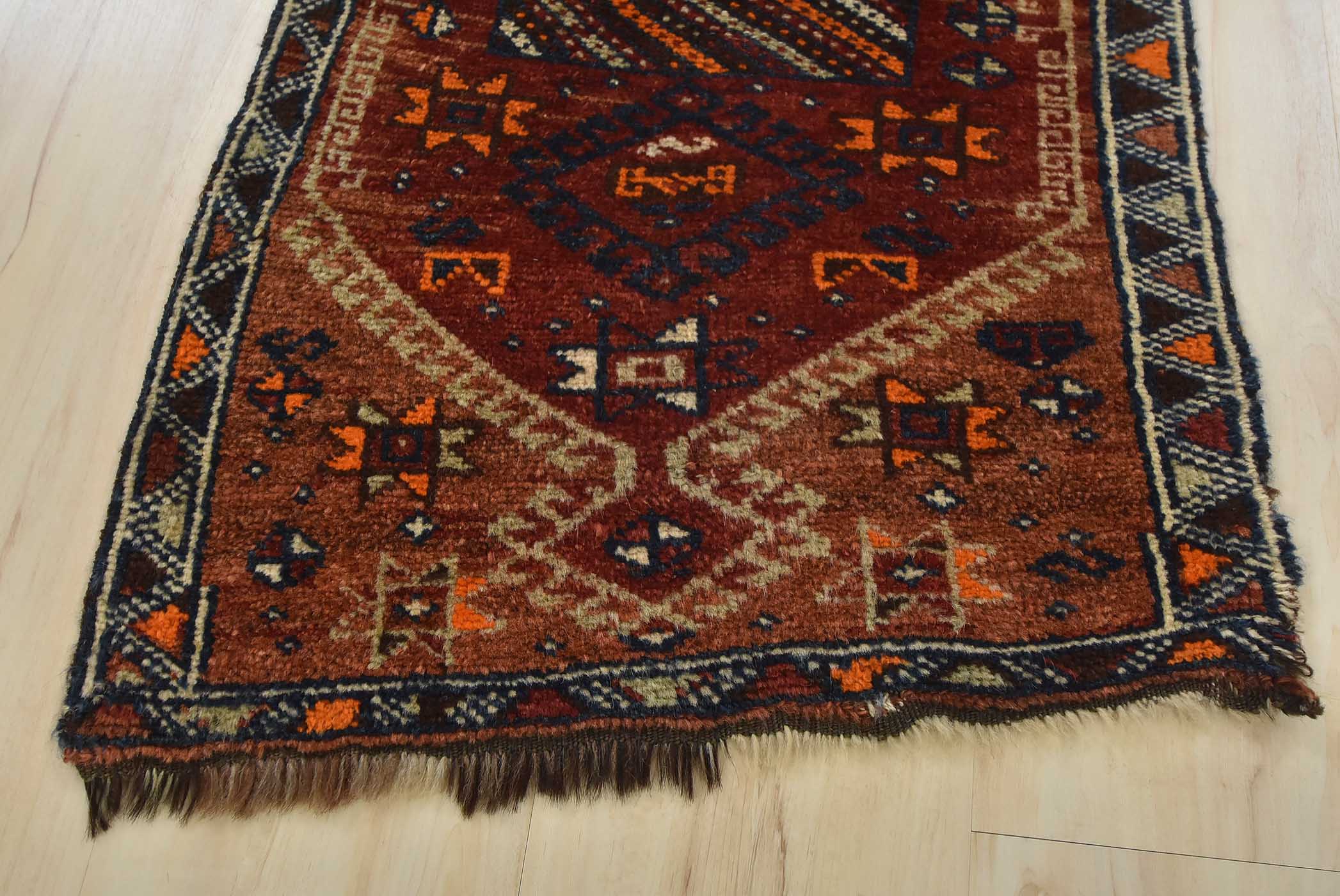 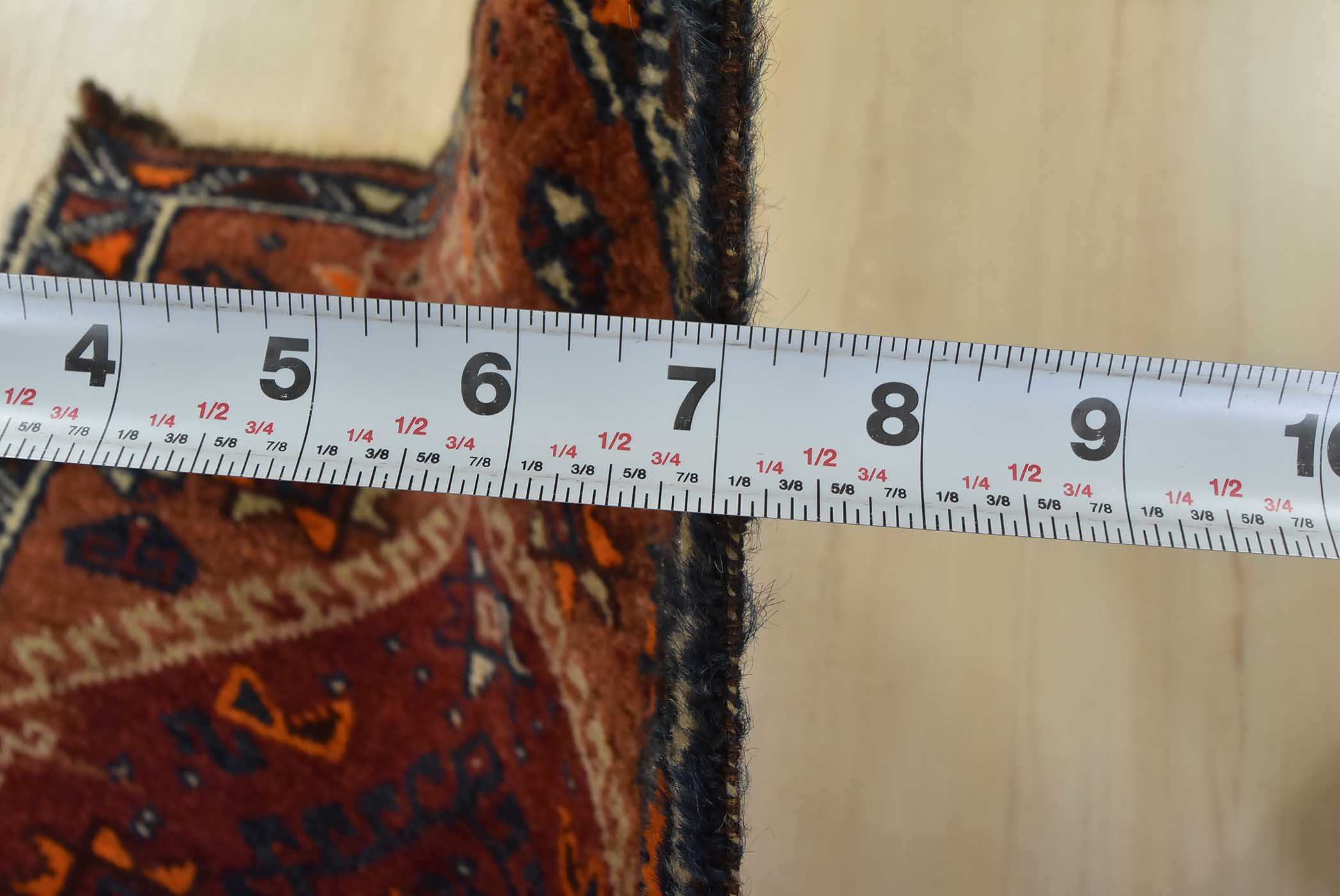 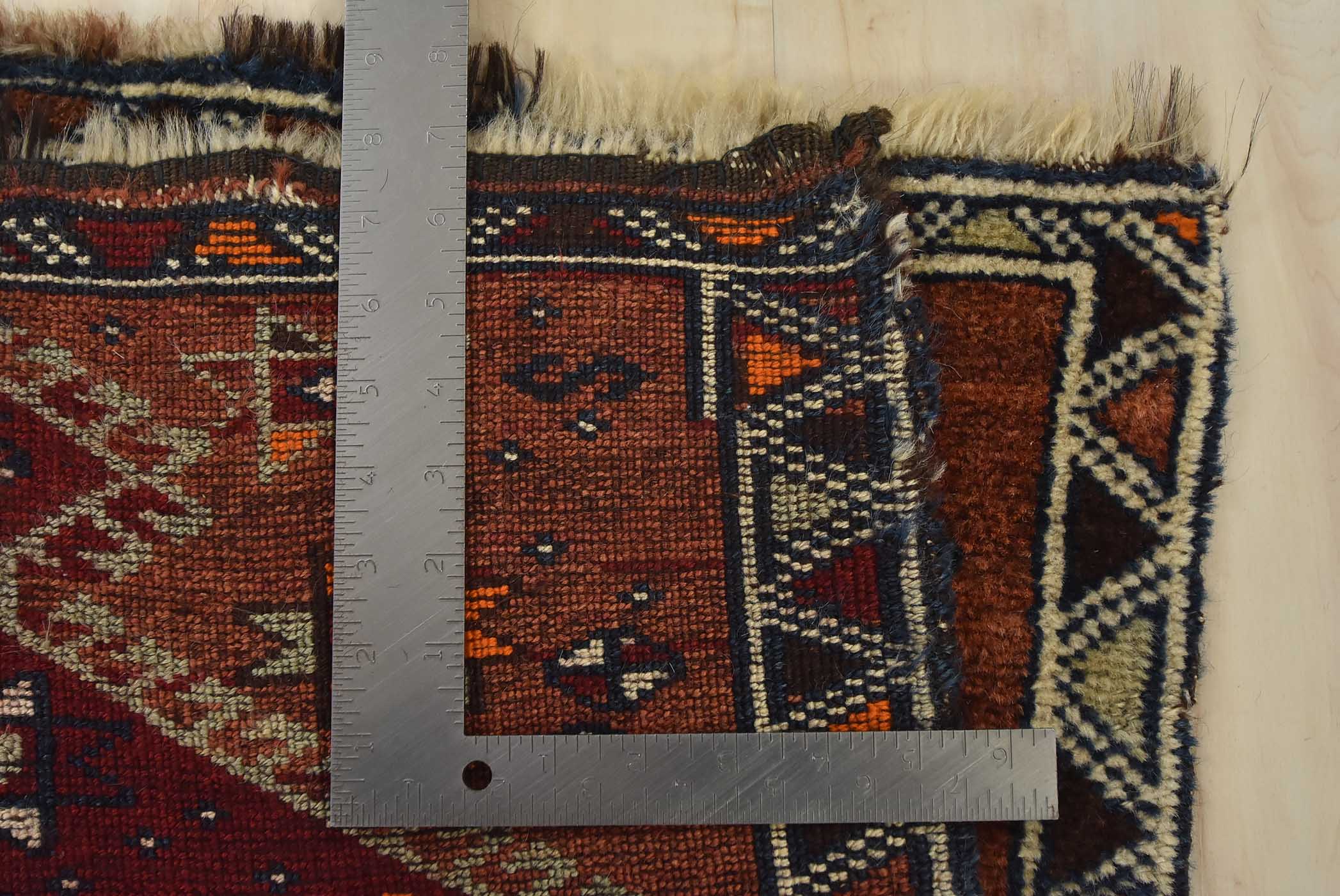 This is an authentic vintage tribal Turkish Anatolian rug hand-knotted in Turkey with an all wool pile with abrash on a wool foundation. There is minor wear on the pile, binding, and fringe, see photos, this rug is in very good condition. 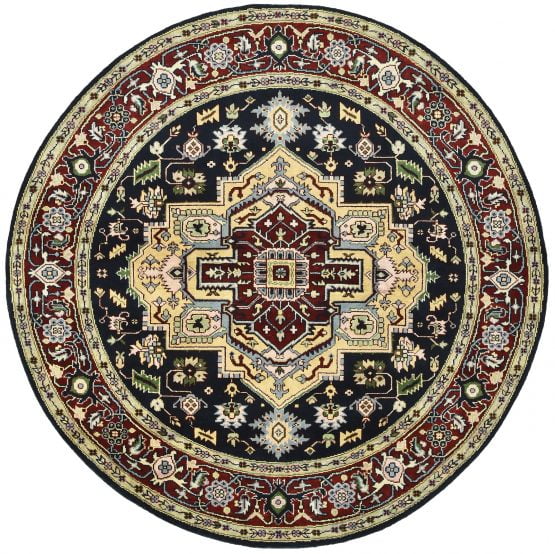 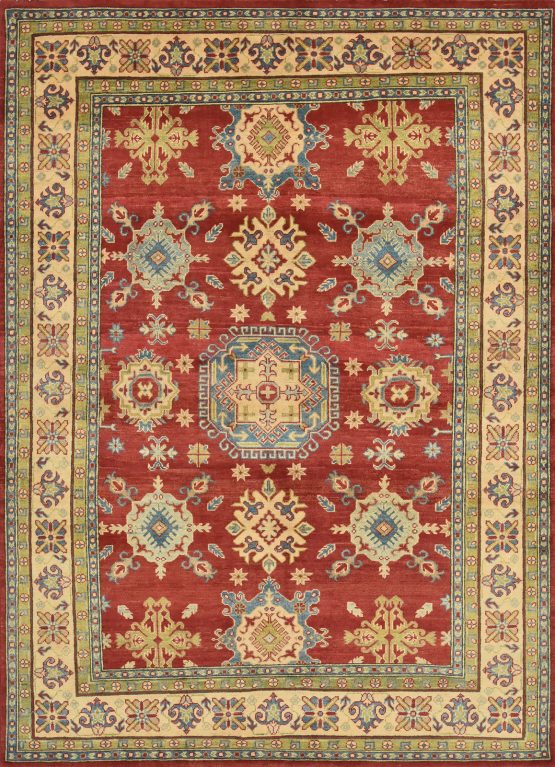