This is an authentic vintage Turkish Anatolian rug hand-knotted in Turkey with an all wool pile on a cotton foundation. There is some very minor wear on the pile and some minor dye bleed, see photos, this rug is in very good condition.

Anatolian rugs – Anatolia has a very rich weaving culture and is also synonymous with the part of Turkey in Asia traditionally called Asia Minor. Anatolian rugs represent an essential part of the regional culture, almost every city, town, and village is a weaving center. The styles of Anatolian rugs vary widely, Turkish Anatolian carpets are usually categorized as Seljuk (Nomadic) carpets and Ottoman (Traditional) carpets. The first category refers to Turkish tribes from Central Asia, weavers of tribes mainly used geometrical motifs with animal and nature portrayal. On the other hand, Ottoman carpets are adorned with flower motifs with a medallion in the center. Anatolian rugs were among the first wave of Oriental antique carpets to be exported into Europe. 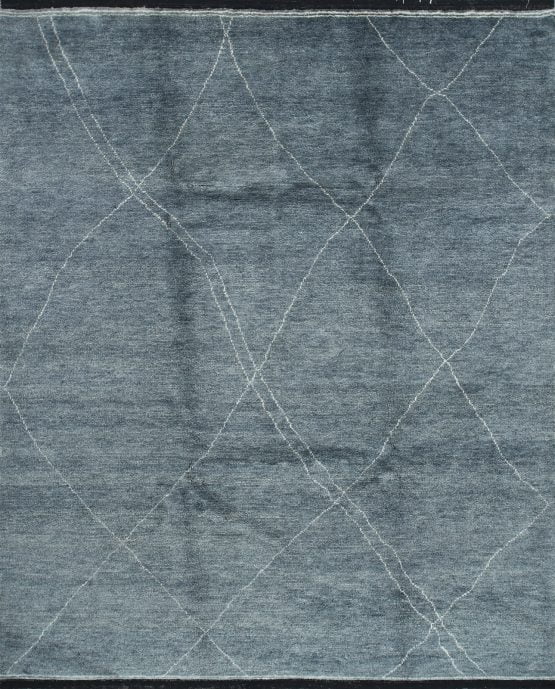 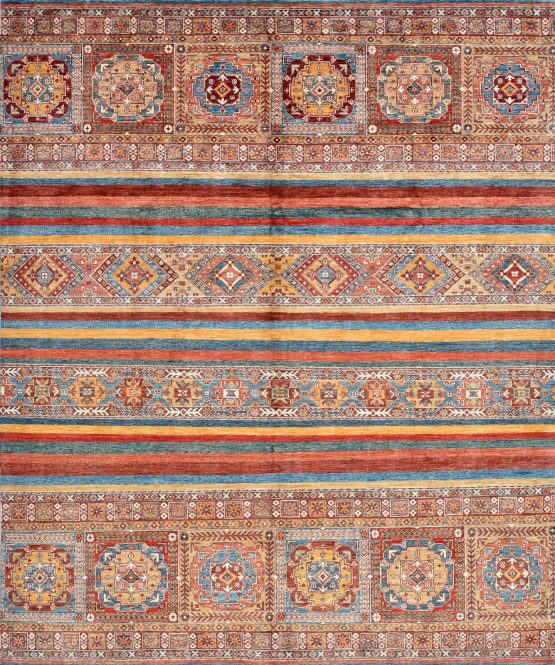